The Indian Premier League (IPL) started in 2007 and is usually contested between March and May. It was created by the Board of Control for Cricket in India (BCCI) and features teams from eight states or cities in India to compete in this annual T20 form of cricket. It is a hugely popular spectator event and regularly features in the top 10 of the world’s best-attended sporting events. Due to the Covid-19 pandemic, it was moved to the United Arab Emirates for the 2020 season but is usually held in India. The league is a franchise-based system where the governing body held an auction to sell off each franchise (team) to the highest bidder.

Format of the IPL

The initial stages of the tournament are played in the round-robin format. Consisting of at least eight teams, every side plays each other twice in the league, and the matches are held at the home and away grounds of the participating teams. After the league stage, the next four teams go through to the next round. The top two teams from the league play each other, with the winner progressing straight to the final. Various other playoff games are undertaken, and the eventual winner gains the title of IPL Champions. What is interesting about this particular tournament is that teams are given two and a half minutes time outs. These can be taken between the overs six to nine for the bowling team, and for the batting team, the time out can be taken between the 16th and 19th over. Also, teams are given the benefit of one TV review of an umpire’s decision per over.

The auctions held to decide the original teams are very lucrative, with the original franchises sold to Mohali, Mumbai, Chennai, Bangalore, Hyderabad, Kolkata, Delhi, and Jaipur (Rajasthan). However, what creates the most interest is the player’s auctions where cricketers are sold to the teams who bid the most for the players. Each year an annual auction is held where players offer their services and set their base price. This being the price they can be purchased for. Each squad can have between 18 and 25 players and what makes it more exciting is that the teams can include up to eight overseas cricketers.

So Indian cricket fans can watch the cream of Indian cricket and some of the best players in the world at that time. The total squad salary must not exceed 12 million US dollars, so you can see why many local and foreign players scramble to be part of the IPL auction. For a relatively short cricket tournament, the rewards can be impressive, and this does not take into account the available prize money for successful teams. The winning team gets 2.8 million US dollars, and the first two runners up receive 1.8 million dollars. The fourth team receives 1.2 million dollars. All prize money has to be shared equally with the players.

Notable Players From the 2020 IPL Auction

The Australian fast bowler Pat Cummins became the highest ever purchase, costing 1.6 million dollars for the Kolkata Night Riders. England captain Eoin Morgan was bought by the same team while Sam Curran, the English bowler, was acquired by Chennai Super Kings. Three other purchases were made for Glen Maxwell, the Australian superstar fast bowler, Sheldon Cottrell, the West Indies fast bowler, and Chris Morris of South Africa were also secured at the 2020 IPL auction in Kolkata. The Mumbai Indians were the IPL Champions for 2020. Three Indian Cricketers Guaranteed to Be in the IPL 2021 Auction

Players to Watch Out For

The IPL player’s auction creates worldwide interest each year with lucrative sponsorship and TV rights. It is one of the most expensive leagues globally. Due to its immense attraction and massive spectator participation, it is sure to be a winner in 2021. 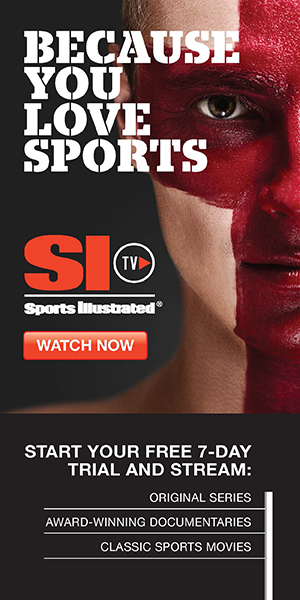 Looking Ahead: Plans for International Cricket in 2021

Legality of Sports Betting in India 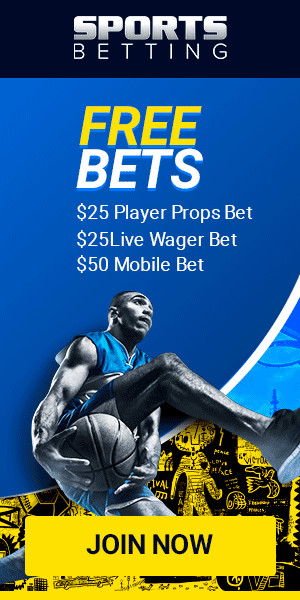